How to Ramp Up Science Activities Using the Fair Test

For a full-blown experiment, kids use the fair test.  They compare two (or more) things. All other variables are controlled. Asking students to measure and repeat seals the deal.

Ms. Sneed studies her science standards. Under Planning and Carrying Out Investigations, she reads, “Plan and conduct an investigation collaboratively to produce data to serve as the basis for evidence, using fair tests in which variables are controlled and the number of trials considered” (NGSS, Grades 3-5). Whew! What does that mean?

Ms. Sneed googles “fair test science.” Scanning the page, she sees that it involves comparing only one variable at a time.

After studying the NGSS document more thoroughly, Ms. Sneed sees that kids should also answer questions, use measurement tools, make predictions, and observe. “Oh,” she thinks, “kids need to use the scientific method.” Ms. Sneed understands, however, that her standards are not using that term. Instead, they want kids to be more flexible in understanding scientific processes. The most important term seems to be “fair test.” She considers how to convey this to her students. In the end, she decides on four factors:

By using these factors, Ms. Sneed can help her students understand the difference between science activities and full-blown science experiments (and pass their standardized tests!)

As her class continues to explore light, Ms. Sneed wants them to separate black ink into the colors on the visible spectrum. She loves this chromatography experiment. But this year, she’ll make some changes. She’ll use a fair test!

Because this lesson introduces the fair test, Ms. Sneed selects the independent variable. (Later, students can do this themselves.) She generates a list of possibilities:

She decides that colors of ink will work best. From the variable, she generates a question: “What color will separate into the most colors?” Then she determines the materials for each group: 4 plastic cups, 4 coffee filters, 4 markers, 4 pencils, and water. She also creates a lab sheet to reinforce the scientific processes she wants to teach.

On the day of the chromatography experiment, Ms. Sneed is ready. “Today,” she tells her class, “I’d like to tell you about an experiment I conducted. I wanted to find out if a tomato plant grows more indoors or outdoors. I bought two tomato plants. One was a little bigger, but that’s okay, right? I put the bigger plant outside and kept the smaller one indoors. Whenever they got dry, I watered them. The bigger one got dry faster, so I watered it more often. At the end of two weeks, the outdoor plant has grown much wider. The indoor plant has grown taller. As a matter of fact, it’s growing toward the window. What can I learn from this experiment?”

Ms. Sneed’s students have a lot to say! Some think the outdoor plant grew more; some say the indoor plant wins. Then one small voice pipes up, “How can we figure out which one won? You didn’t say how much each plant grew. Didn’t you measure them?” The other students nod in agreement.

“And what about the water?” asks another student. “You weren’t watering them the same.”

Ms. Sneed asks her students to name the variables:

“How else can we be sure about our results?” Ms. Sneed asks. “How do I know that this will happen every time tomato plants are grown?”

A student in the back raises her hand. “I guess I’d try it again and see if the same thing happened.”

“Great job, everyone!” Ms. Sneed exclaims. “Let’s make a list of steps that we’ll take to make a fair test in our class.”

After collaborating, the class has a list of four steps:

“Is everyone ready to try a fair test?” asks Ms. Sneed. (Of course, they are!) She sets out all of the materials (including graduated cylinders and rulers). A student distributes the lab sheets. And the experiment begins.

The Fair Test in Your Classroom

Not every science activity works well with the fair test. But many do. If your students conduct even one fair test per month, they’ll become better scientists. Try asking focused questions to emphasize processes and vocabulary. 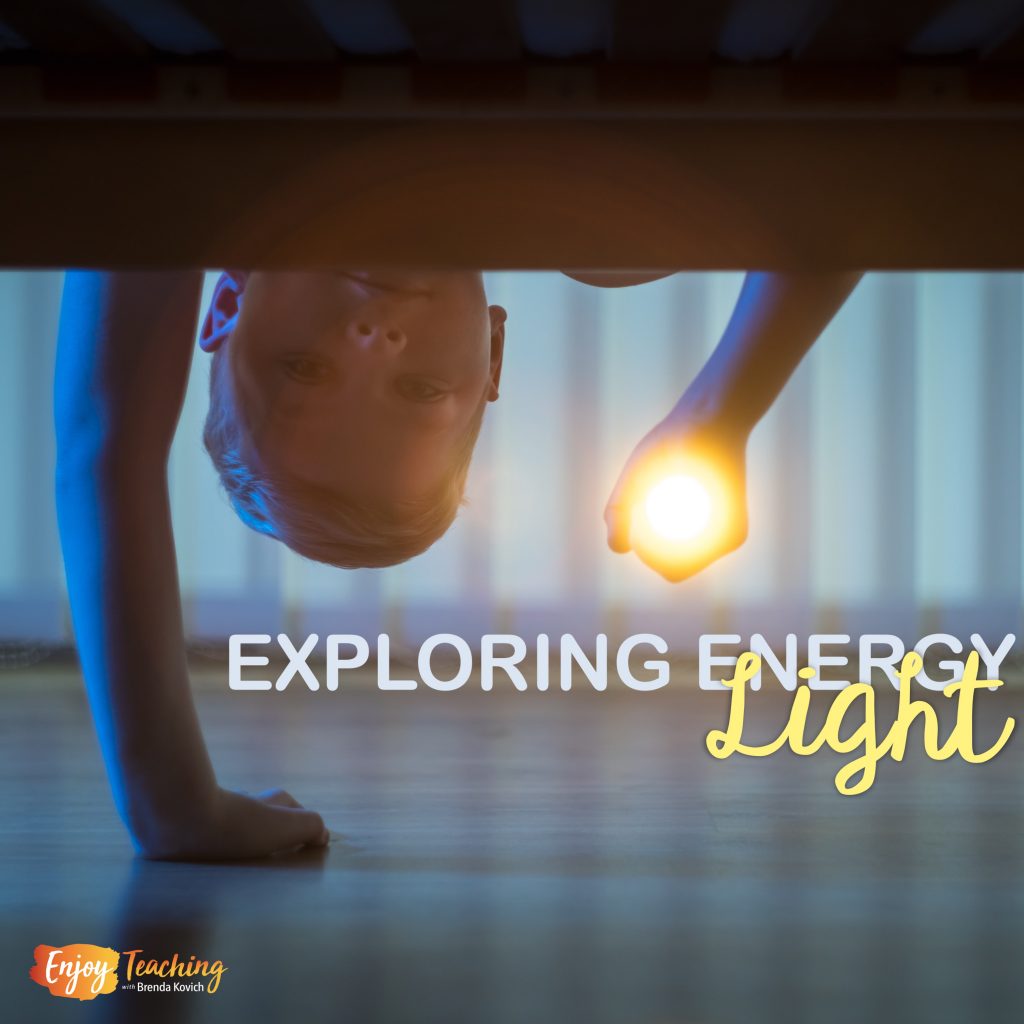 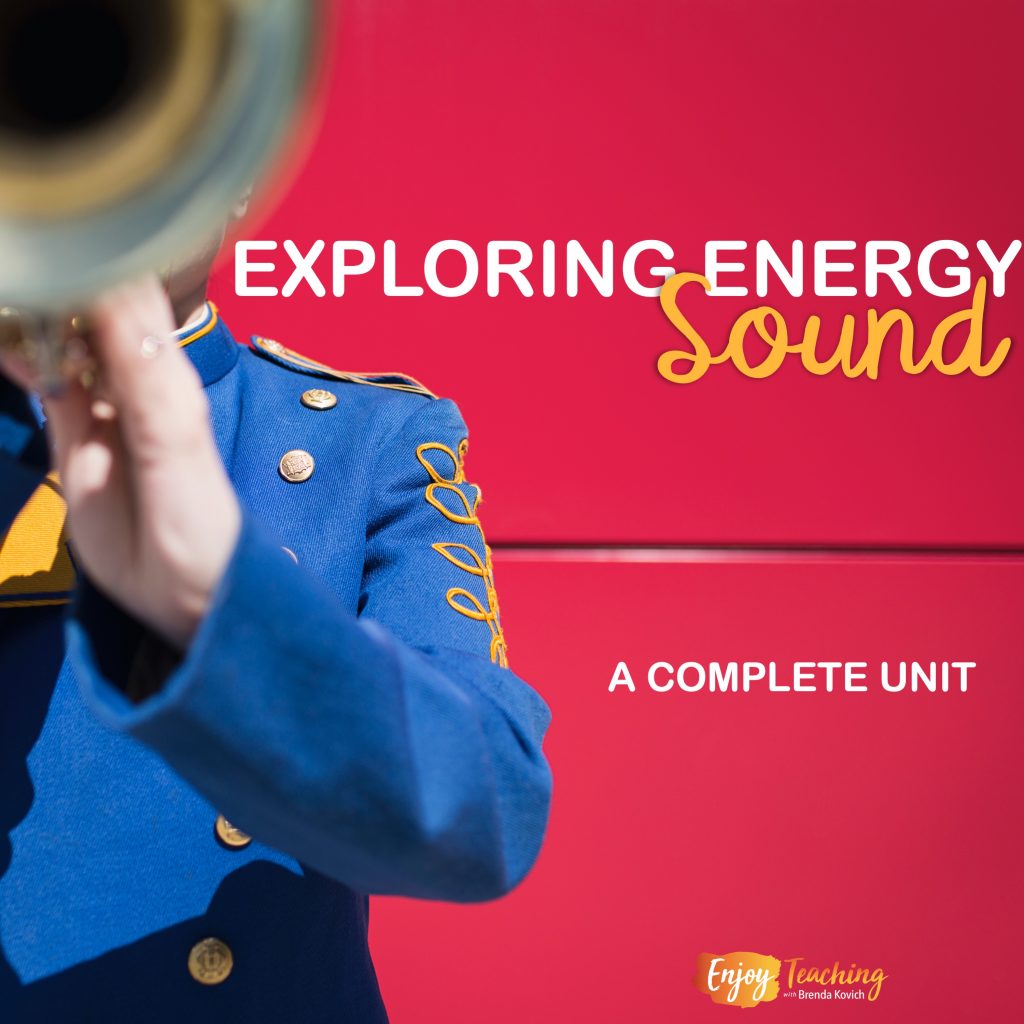