How to Manage Science Groups

Take a proactive stance to manage science groups in your classroom. With assigned roles and individual accountability, your labs will go off without a hitch.

Ms. Sneed Gets a Crash Course in Science Groups

Our favorite fourth grade teacher, Ms. Sneed, sighed deeply as she bit into her sandwich.

Her colleague, Mr. Frank, sat across from her in the teacher’s lounge. “What’s wrong?” he asked.

“You know how I decided to use more science labs?”

“Well, my last lab bombed. One group, for example, had too many chiefs. Another split in two parts and waged war against one another. Some kids fought over materials. Then they all blamed one another for deductions in their group grade. And Sylvia refused to work in her group at all!”

Mr. Frank looked at Ms. Sneed with concern. “I know exactly what you mean,” he said. “It took me a while to get control of my groups. Why don’t you come and observe my next lab? That way, I can give you some pointers.”

Ms. Sneed smiled weakly. “Thanks,” she said. “I evidently need some!” 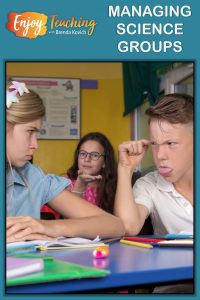 Are you feeling “pinspired”? You are welcome to pin images from this post.

The next day, Ms. Sneed sat at a side table in Mr. Frank’s room. Students faced forward with desks in pairs.

“Clear your desks for a science lab,” Mr. Frank announced. The students cheered and happily moved supplies off their desktops.

“As usual,” continued Mr. Frank, “the first and third rows will turn around to make tables of four.” Half the class turned their chairs.

Ms. Sneed stared in astonishment. Her labs began with students noisily moving their desks. Mr. Frank’s procedure was so easy, so orderly.

Ms. Sneed wondered where Mr. Frank was going with this.

“Today, you’ll test various bird beak adaptations in a pond ecosystem. This is your pond.” The students laughed as Mr. Frank held up a plastic container. “And these are the beaks.” Now he held up a bag containing chopsticks, a clothespin, tweezers, and a binder clip.

Next, Mr. Frank rattled off a set of expectations:

Expect and Get Independent Group Work

Without any hesitation, the teacher said, “Now let’s get started.”

Two students promptly left each group and collected supplies. When they returned, Ms. Sneed watched as they passed the bag of beaks and made selections without fighting. Then, as directed, they took turns.

Her colleague laughed. “It wasn’t always this way. My mentor taught me how to manage groups. Now I pass it on to you.” 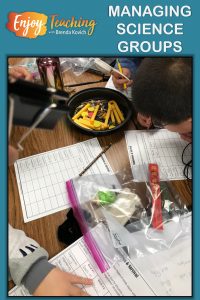 Ms. Sneed suddenly noticed one student working alone. “What about him?” she asked Mr. Frank.

“Ah, Carlo,” he said. “I’ve learned that some students cannot work in groups. Believe me, I tried with him. But every lab resulted in a major meltdown. Then I realized that this was not the hill to die on.” He shrugged. “So I plan ahead to make sure he has the same – or at least similar – learning experiences.”

Over the next few weeks, Ms. Sneed tried the strategies she learned from Mr. Frank:

With practice, her science groups became more and more orderly – and enjoyable. 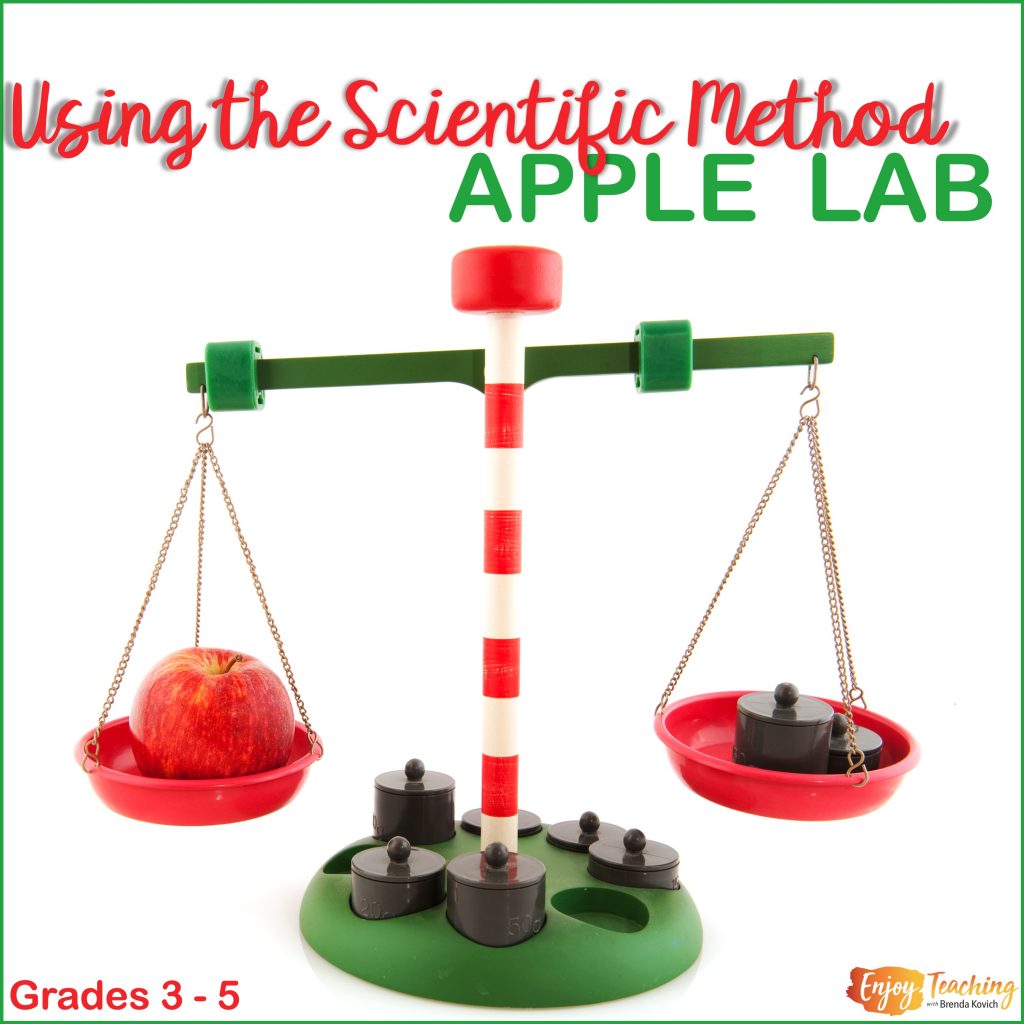