Teaching Forms of Potential and Kinetic Energy for Kids 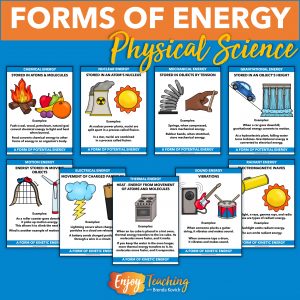 As Ms. Sneed stapled the final forms of energy poster to the wall, the bell rang. Her fourth grade students entered the room and prepared for the day.

The teacher walked over to the posters. “Some of you have already taken a look at our new display. Here, you see two categories of energy: kinetic and potential.

“As we discuss each form of energy, I’d like you to consider a few things. First, focus on the definition. In other words, what is it? Second, consider the examples. And finally, think about how it transfers.

“Notice that I never said to consider how it formed. That’s a fallacy. Energy is not formed. Instead, it continually transfers. You may hear people talk about energy that is lost, but it is never lost. It goes somewhere.”

Some of Ms. Sneed’s students looked confused, but she moved on. 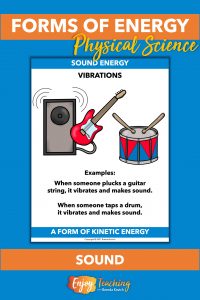 Ms. Sneed pointed to the sound energy poster. “As you already know, sound energy moves as vibrations. For example, when you pluck a guitar or tap a drum, molecules in the air bump into one another. Eventually, they reach your ear, which interprets the sound.” 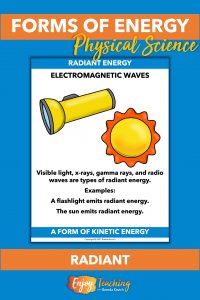 “Radiant energy moves as electromagnetic waves. Visible light can be detected and interpreted by our eyes.” 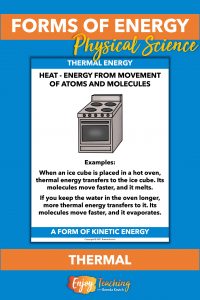 “Heat, or thermal energy, occurs when atoms and molecules move. Here you see examples of molecules in an ice cube moving so rapidly that they can no longer hold their shape, and they melt. Apply more heat, and they evaporate.” 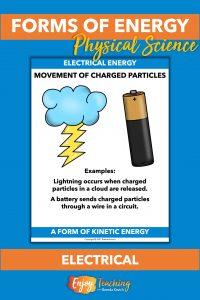 “Electrical energy happens when charged particles move from through matter. As we have already studied, this can occur as static or current electricity.” 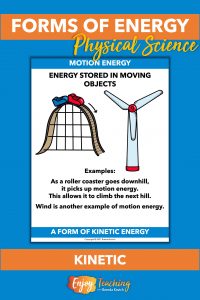 “Finally, motion energy – commonly called kinetic energy as well – occurs as moving objects pick up energy. When a roller coaster soars downhill, for example, it picks up energy. This allows it to climb the next hill.” 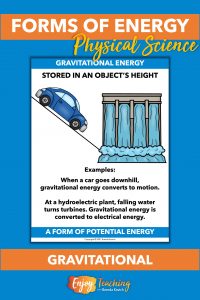 “Gravitational energy stores through height. Here you see a car coasting downhill and water falling from a great height. Height stores the energy so gravity can pull it down.” 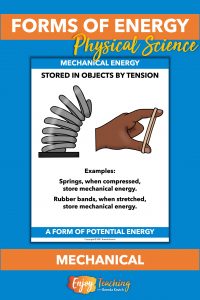 “Mechanical energy stores through tension. If you stretch a spring or rubber band, for example, energy is ready to be reused.” 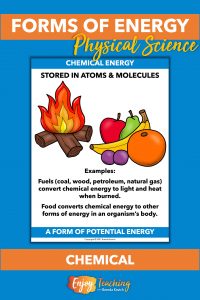 “Chemical energy stores in atoms and molecules. When you eat food, energy is released and allows you to move.”

Ms. Sneed walked to her desk and picked up a stack of papers. “As you are probably already guessing, we will have a quiz over these forms of energy.”

The class groaned – but just a little bit. “And since you know me so well, you’ve probably guessed that we will now play a game.”

Everyone cheered. “Today, you will use these flashcards to play our head game. In your groups, take turns holding a term up to your forehead. You know, so you can’t see it. Then others can shout out some hints. Hopefully, you’ll figure out the term.”

Soon the class buzzed with excitement. As Ms. Sneed leaned against her desk and watched, that small teacher smile spread across her face. This year’s physical science unit was the best!

I enjoyed teaching for more than 30 years. Now I tell my stories through a fictitious educator, Ms. Sneed. Hopefully, you will glean new ideas and inspiration from each tale.

The joy of teaching doesn’t come naturally. Instead, you must work at it. Try these six steps. First, to survive, get organized, plan, and simplify. Then, to thrive, learn more about your craft, engage your students, and take calculated risks. 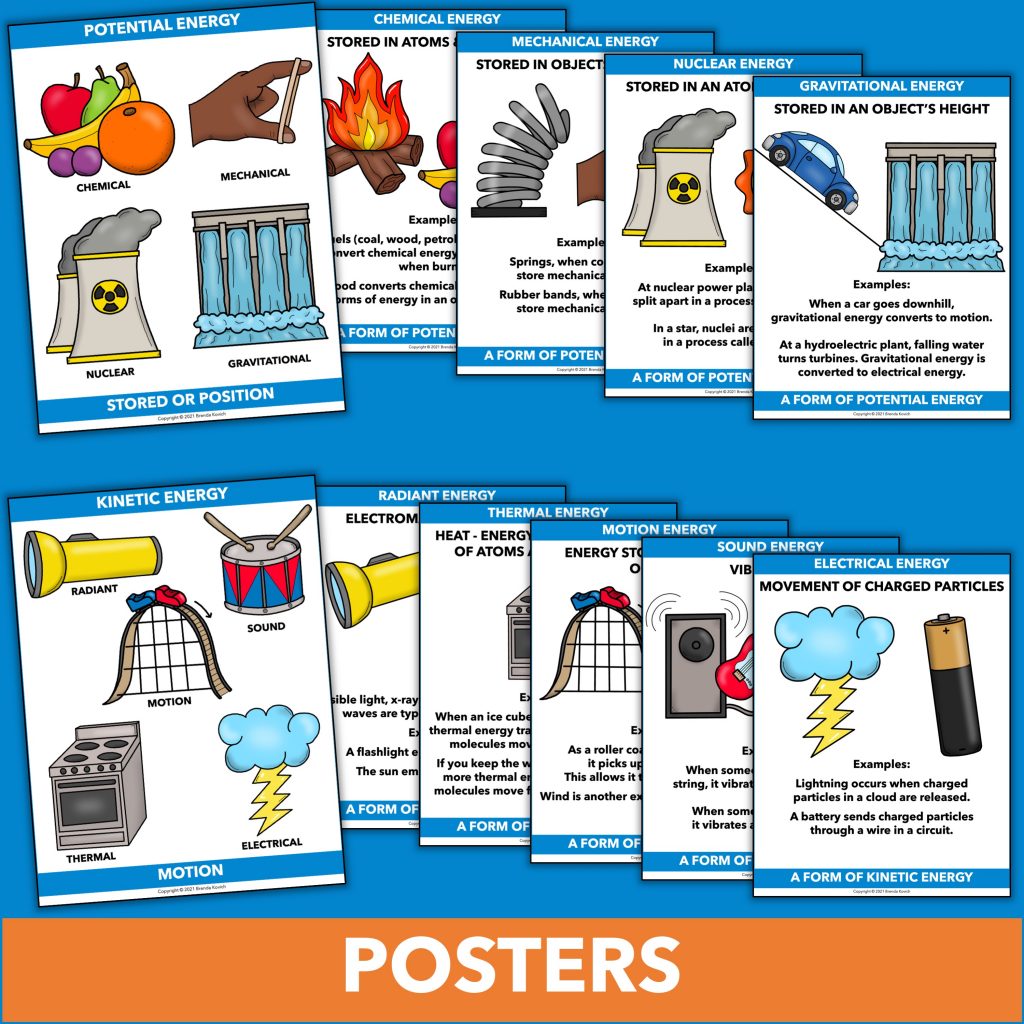 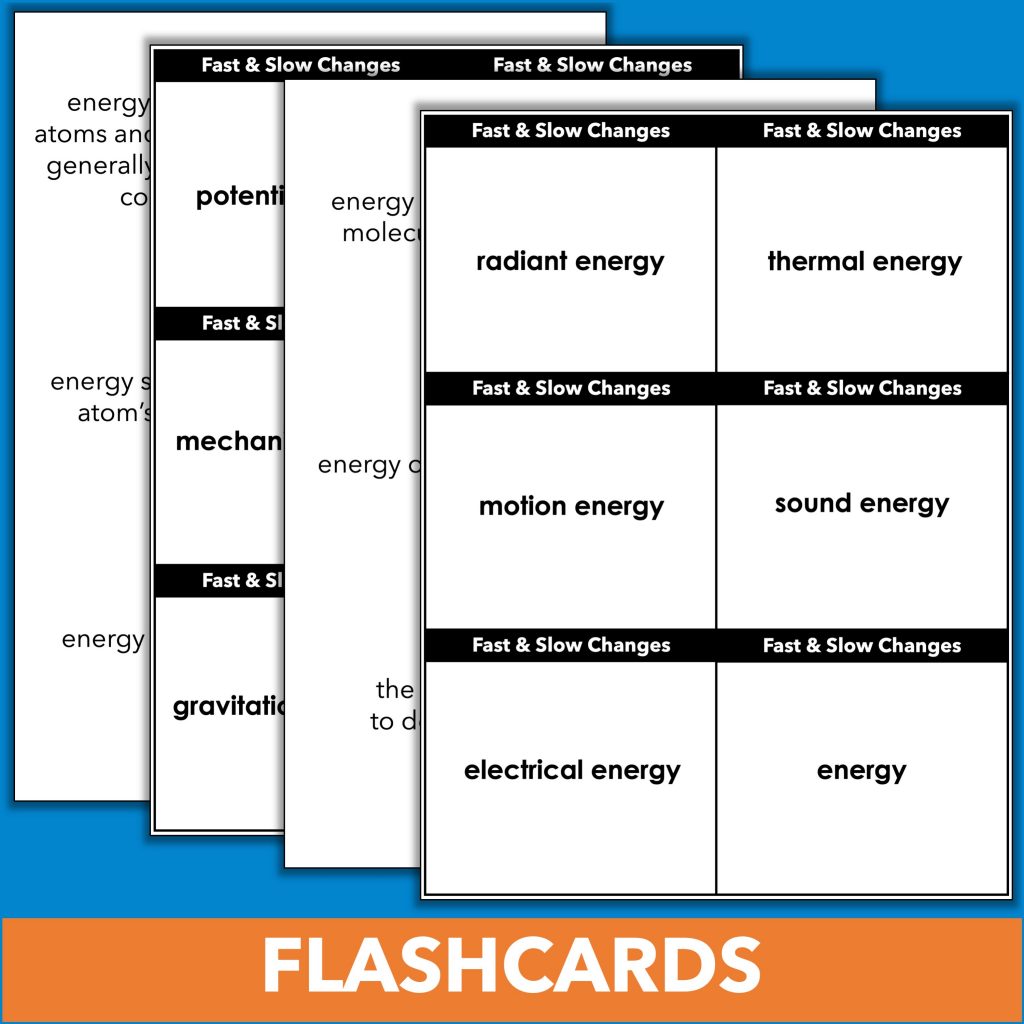 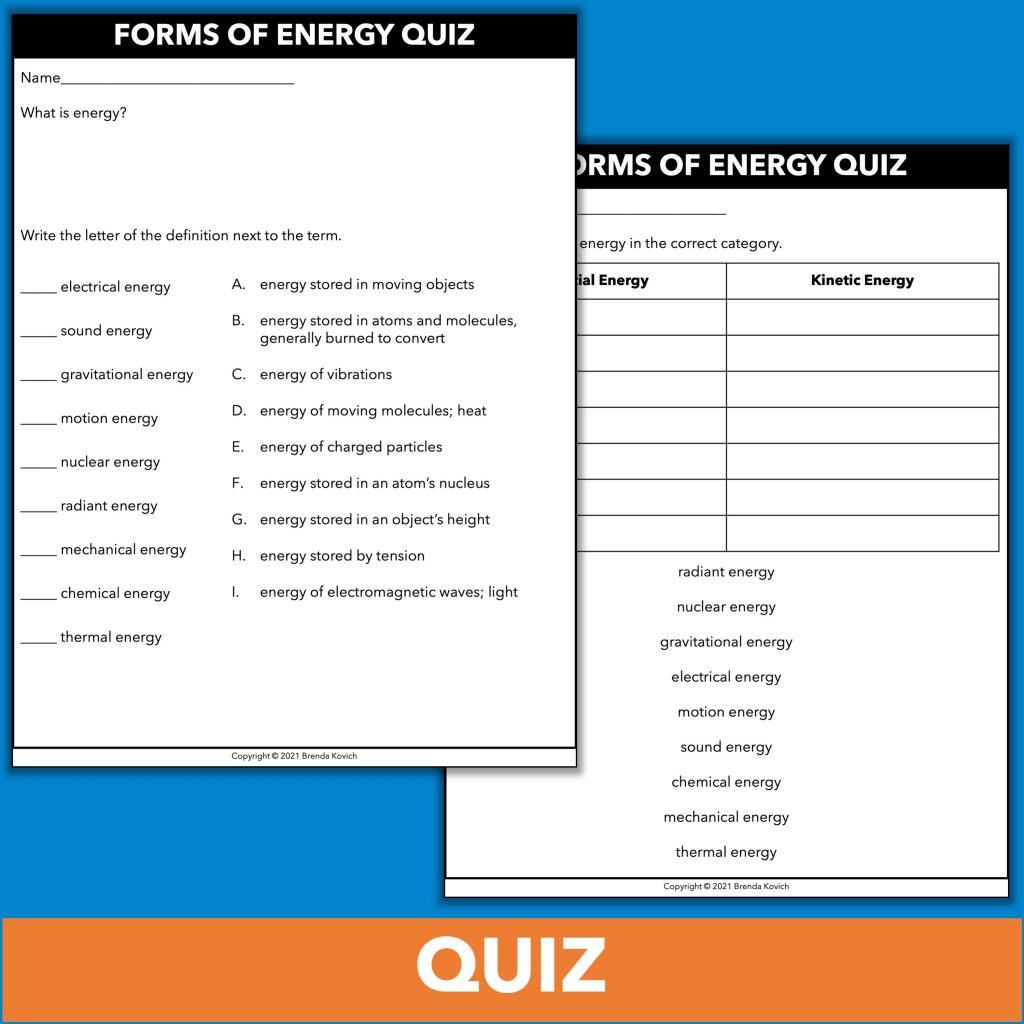