Compare Cinderella stories in your classroom! It’s a fun way to add critical thinking to your fairy tales unit. Kids love exploring Cinderella folktales from around the world – and all kinds of funny parodies. 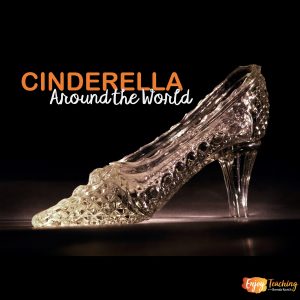 Our favorite fourth grade teacher, Ms. Sneed stared at a copy of the Common Core State Standards for Literature. “What will I do for RL.4.9?” she asked herself.

She quickly opened her laptop and headed to Pinterest. “Compare and contrast stories,” she typed. As her eyes moved across the page, she noticed several pins with Cinderella stories. Yes. That would be fun.

Ms. Sneed jumped up and headed out the door. It was time for a visit to the library.

“Begin with something kids already know,” said Mrs. Campbell, the school librarian. She pulled out Cinderella by Charles Perrault. “In the U.S., this French version is best known. The Disney movies are even based on it.”

Mrs. Campbell continued down the shelf pulling out books. “You can follow up with Yeh Shen, which is from China. Then continue with Mufaro’s Beautiful Daughters from Africa – and this one, The Rough-Face Girl, which is a Native American tale. That should get you started.” 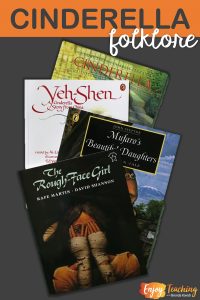 Are you “pinspired”? Feel free to pin images from this post!

Ms. Sneed checked out the books and walked purposefully back to her classroom. As she walked, her smile turned to a frown. Wait. What would she do with the books?

Back at her room, Ms. Sneed opened her laptop again and began to search. Thankfully, with little effort she found an entire set of materials for comparing Cinderella stories on Teachers pay Teachers. Within a few minutes, she had downloaded it and begun to read.

“Hmm,” said Ms. Sneed. “First we read some folktales. Then we identify common elements. After that we can read and compare as many stories as we’d like. And,” she smiled,” at the end, we can add some parody. That sounds like a lot of fun.”

The next day, Ms. Sneed was ready to rock and roll. “Good morning, everyone. Let’s get started with a question.”

After everyone stopped squirming, she asked, “Does anyone know how many versions of Cinderella are found worldwide?”

“A hundred?” laughed a boy with freckles.

Now everyone was chattering with excitement. A girl in the second row looked around at her classmates then shouted, “One thousand!”

Ms. Sneed pulled out Cinderella and read it to her class. As she closed the book, she asked, “Does anyone know where this story originated?”

Answers ranged from the U.S. to Canada to England. “Nope,” she said. “France.” Two kids in the front row looked at one another quizzically and shrugged.

The following day, Ms. Sneed read Yeh Shen aloud. “What do you think a book needs in order to be a Cinderella story?” Ms. Sneed asked.

“Well, I can tell from today’s book that it’s not a glass slipper,” quipped a kid sitting at one of the side tables.

Ms. Sneed handed out a Venn diagram. “Why don’t you pair up? List the similarities and differences on this diagram.”

Over the next few days, Ms. Sneed read more Cinderella folktales, and the students listed shared elements on a table.

Since her students were enjoying themselves so much, the teacher returned to the library and picked up more folklore. Titles included Cendrillon from the Caribbean, Little Gold Star from Spain, Smoky Mountain Rose from Appalachia, and The Golden Sandal from the Middle East. She let the kids read the books in their spare time – and add elements to their tables. 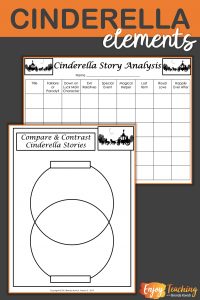 Comparing Cinderella Stories Around the World

Soon, they were ready to talk about geography. “Could you see any similarities between stories from the same continent?” Ms. Sneed asked. Using a table and map, they analyzed their stories further. 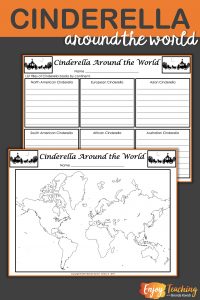 The following day, Ms. Sneed’s students saw an entirely new set of Cinderella stories on the side table. This, of course, caused a traffic jam. “Okay, everyone! Let’s get unpacked and to your seats. Then I’ll read you a Cinderella parody.” Everyone cheered. 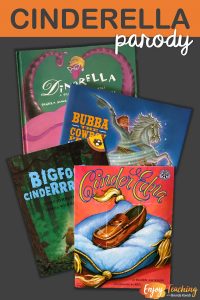 Over the next few days, Ms. Sneed read Dinorella (a fun dinosaur-themed story with lots of alliteration), Bubba, the Cowboy Prince (a fractured Texas fairy tale), Bigfoot Cinderrrella, and even Cinder Edna, a story with an empowered main character.

Everyone was disappointed when Ms. Sneed’s stack of books ran out. “It’s okay,” she said. “Because now it’s time to write Cinderella parodies.” The kids’ eyes opened wide, and one girl even yelled out, “Yippee!”

Yes, the class really had a ball with Cinderella stories. In addition to comparing and writing, they met some standards with reading questions and did three fun Cinderella activities. 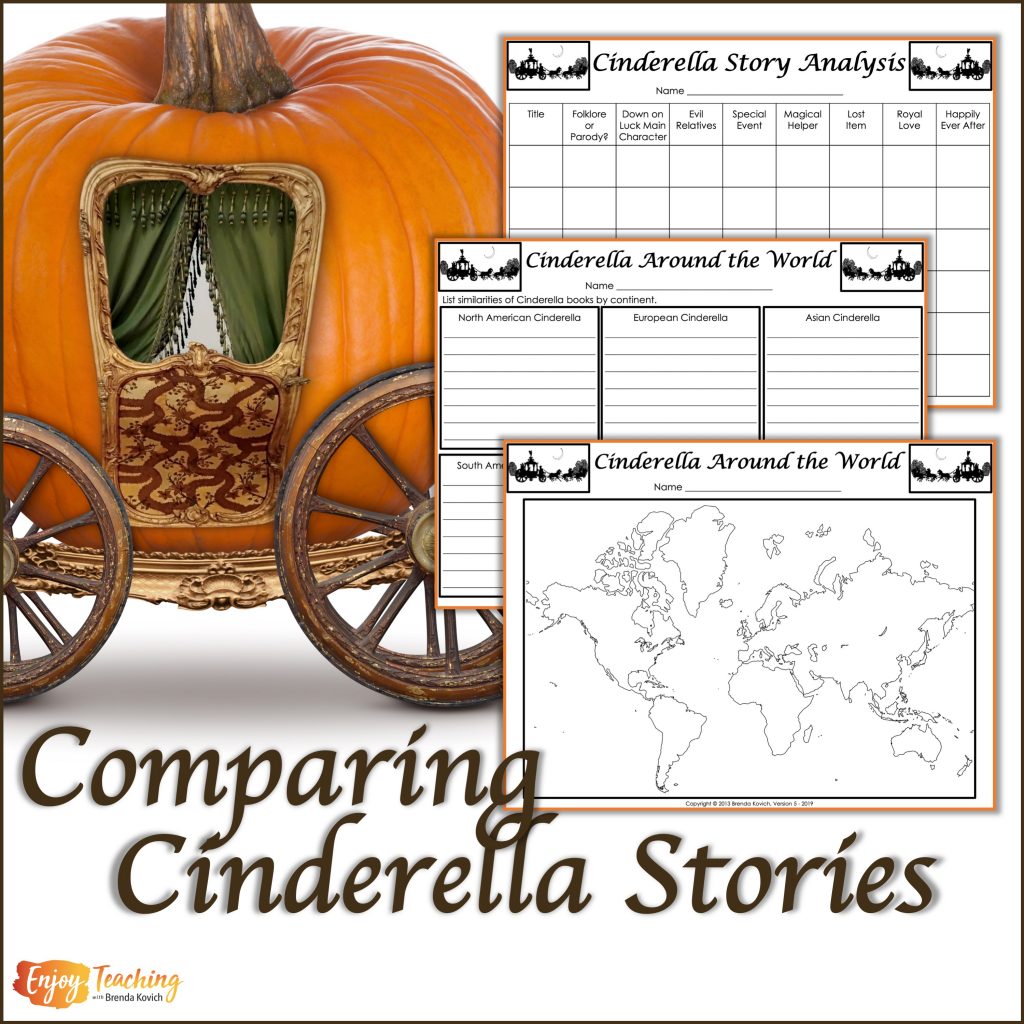 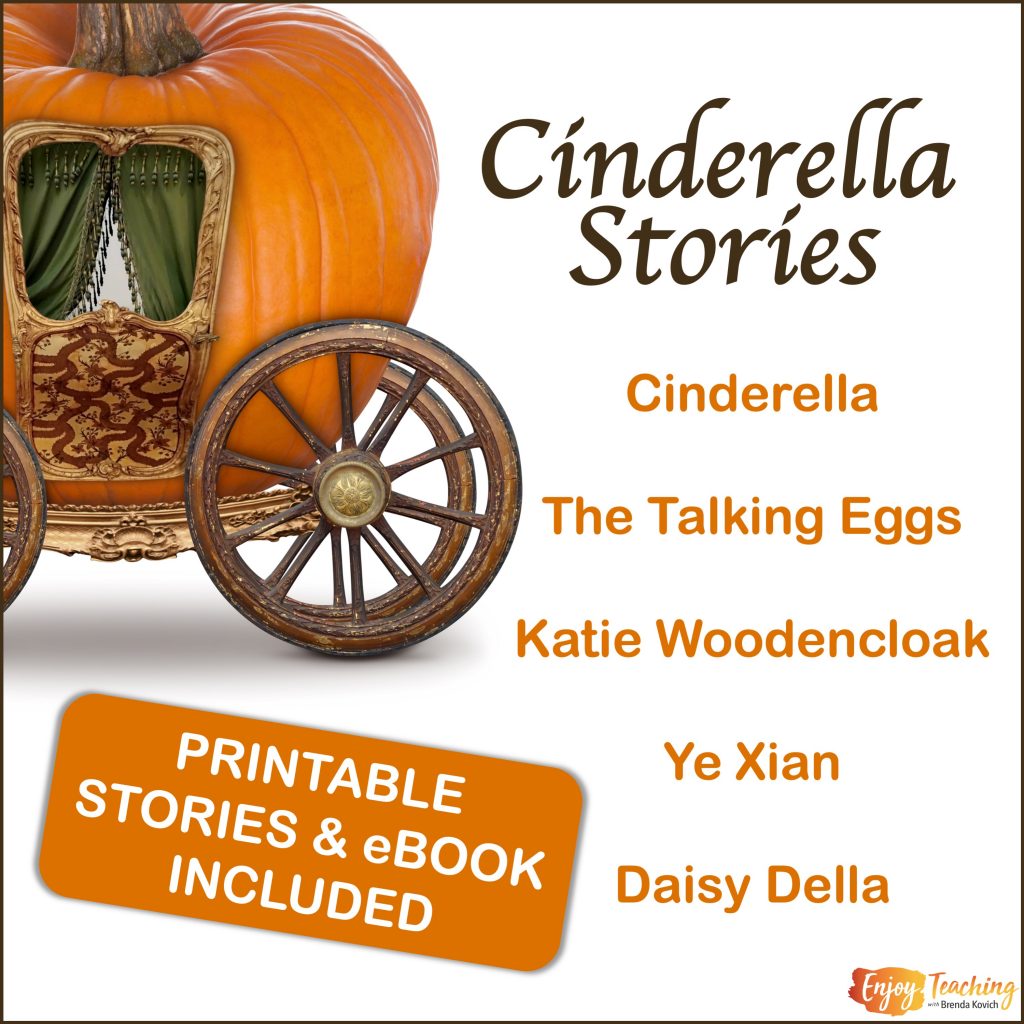 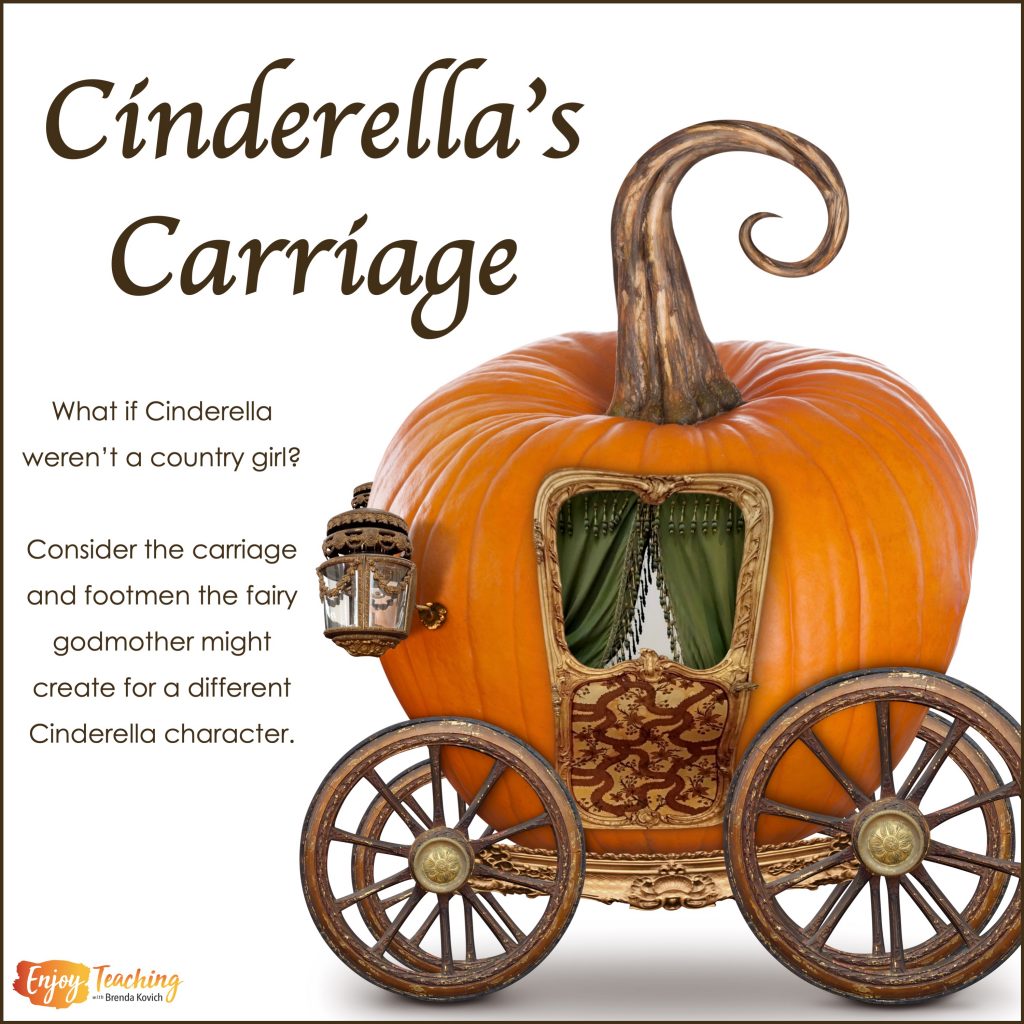 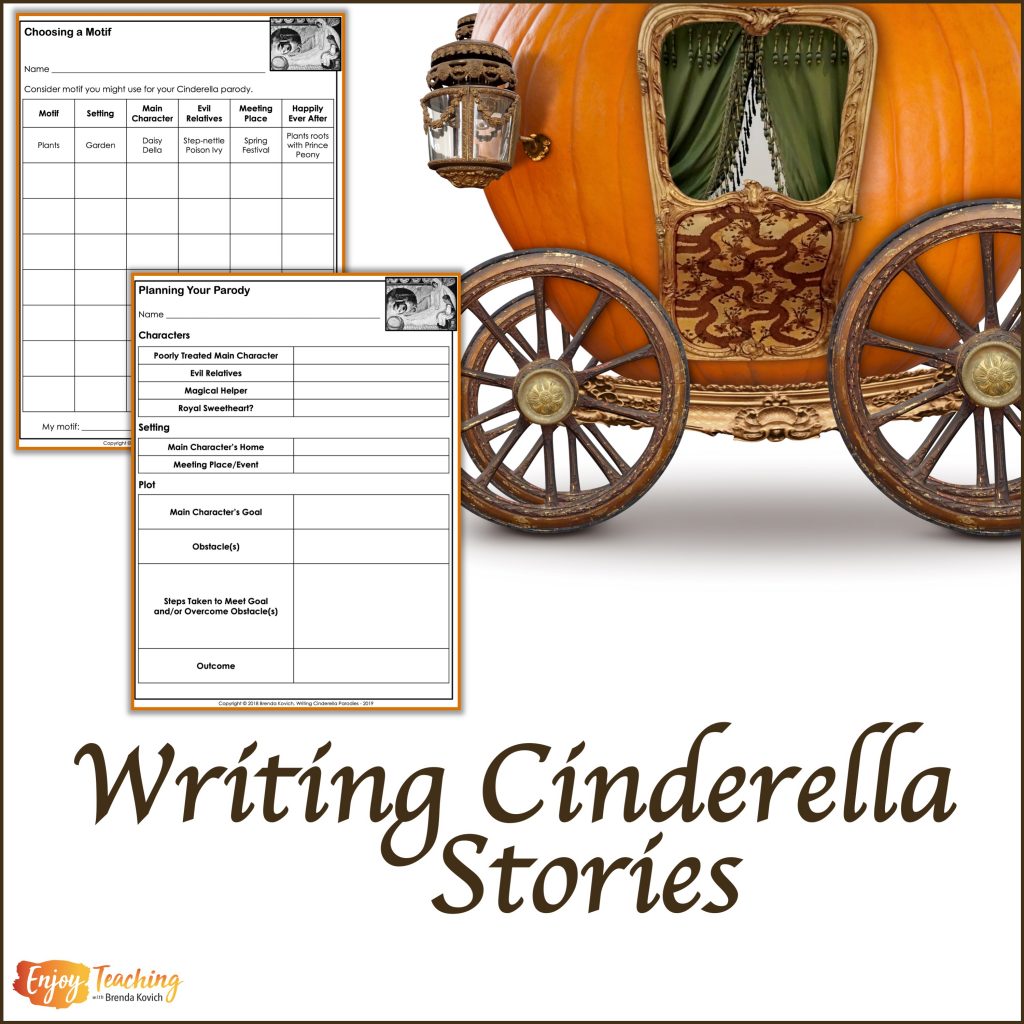