Secret codes make kids think like detectives. Add some cryptograms and ciphers to your mystery unit. (Or just do some for fun!) Your upper elementary students will love it. 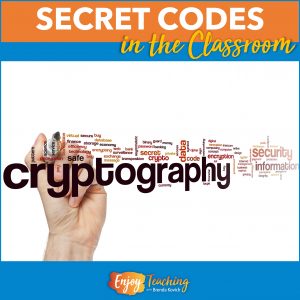 This year, our favorite fourth grade teacher, Ms. Sneed, decided to go all-out with secret codes. After researching the historic background of cryptograms and ciphers, she was ready. As a part of her mystery unit, Ms. Sneed spent one period on each code.

As they began their first cryptography activity, Ms. Sneed displayed two alphabet diagrams. “Do these look familiar?” she asked. Many heads nodded.

“You can see that these codes substitute one letter of the alphabet for another. This one shifts each letter to the left, and the other shifts to the right.

“Did you know,” the teacher continued, “that the common substitution code was named after Julius Caesar? Over 2,000 years ago, this famous Roman general used this cipher to send messages to his army. Therefore, it is known as the Caesar Shift.” 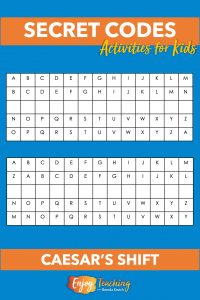 As she spoke, Ms. Sneed distributed a secret code worksheet. “On this page, you’ll break a code using the Caesar Shift. Then you can write your own code and challenge a classmate to solve it.”

The following day, Ms. Sneed introduced the diagrammatic cipher. “This code originated with ancient Hebrew rabbis,” she began. “Although many people call it the pigpen or tic-tac-toe cipher, it’s also known as the Freemason’s cipher or Napoleon’s cipher. That lets you know that some famous individuals used it over the years. As a matter of fact, George Washington used it during the Revolutionary War.”

“Can we do another cipher today?” asked a child in the second row.

“But of course!” Again Ms. Sneed distributed a secret code worksheet. “Crack this code. Then you can write your own.” Everyone cheered.

The next day, Ms. Sneed tried something a little different. “Leon Battista Alberti described the cipher disk, also called formula, in his treatise De Cifris of 1467,” she told her class. “We will use paper plates to recreate his decoding ring.” She gave each child two paper plates and displayed the steps:

When the students had finished their decoders, Ms. Sneed asked them to write their own messages and write cryptograms. Once again, they asked classmates to solve them.

Over the next week, Ms. Sneed’s class continued to create and share codes. One day, Ms. Sneed decided to shake it up. “This afternoon,” she said, “you will try to break an online code from Razzle Puzzles.”

She walked around the room while students worked on the cipher. After a while, she gave her students a few hints:

As she spoke, she noticed that kids began counting letters and filling in more spaces.

Finally, someone yelled, “I got it!” They were hooked. 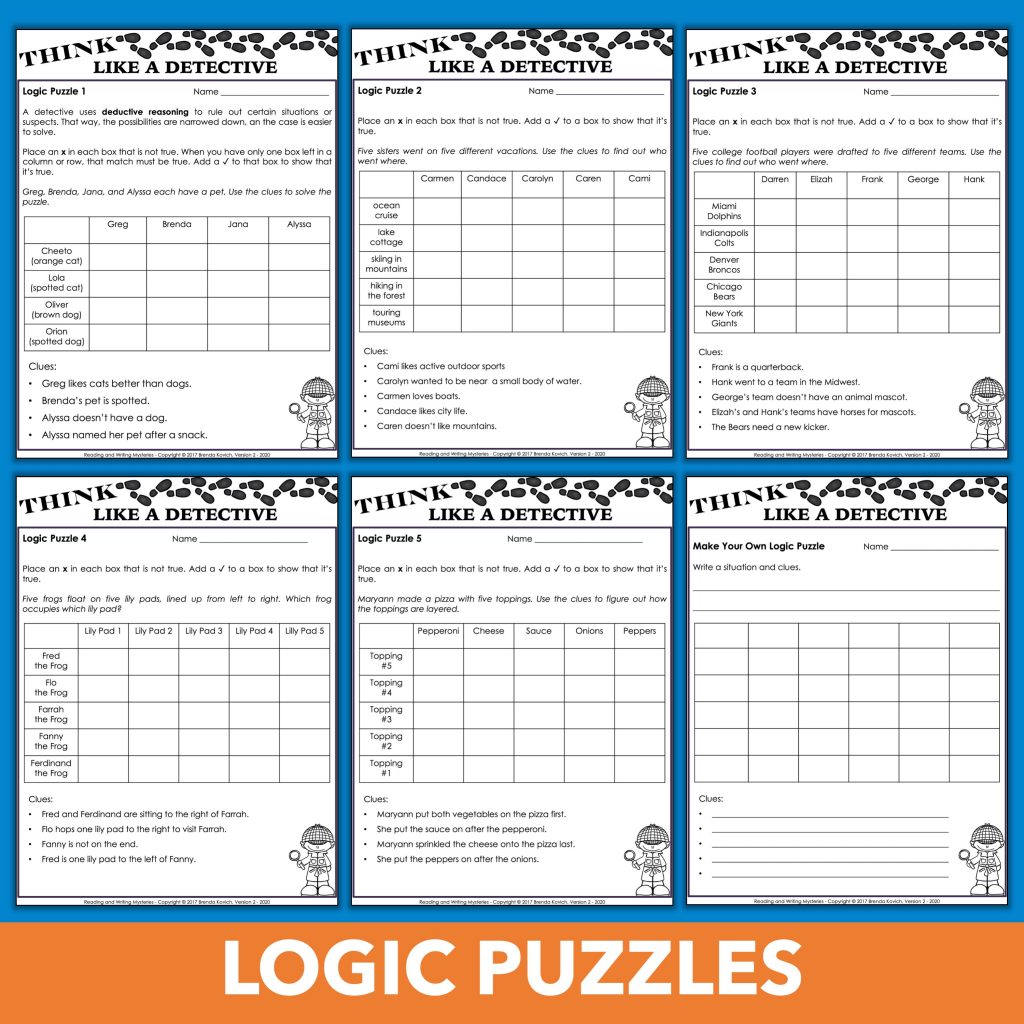